Surfing connected me to a healthy lifestyle, nature, and freedom.

At 15 years old, arriving in Hawaii for the first time, the Pacific captured my imagination – and the ocean became my life-long teacher.

The photos shared on this page are my scrapbook. I hope that anyone who surfs to this page will enjoy them. 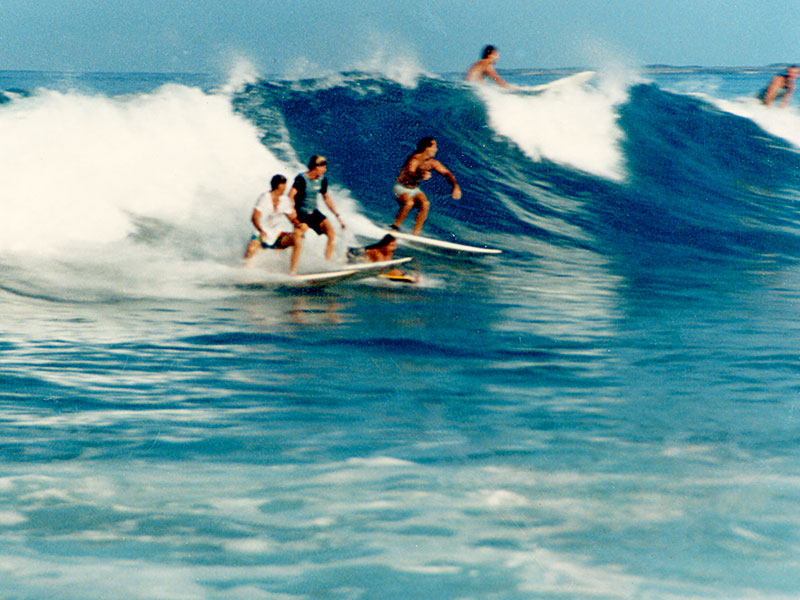 That first year I took a beating on the reef, healing my wounds on the shore. In surfer slang – I got slammed, took my beatings, and learned my lessons the hard way. What didn’t kill me made me stronger.

1980 at "Old Airports" in Kailua-Kona, Hawaii | My first fiberglass surfboard 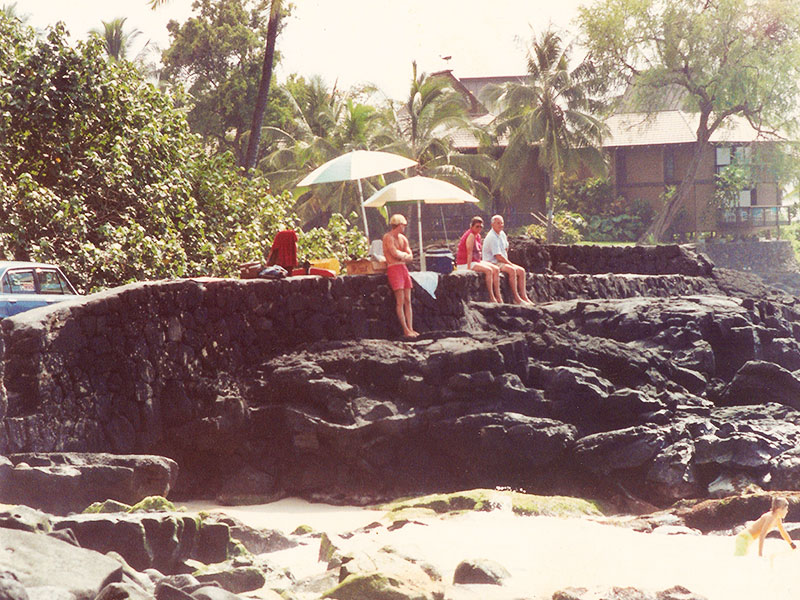 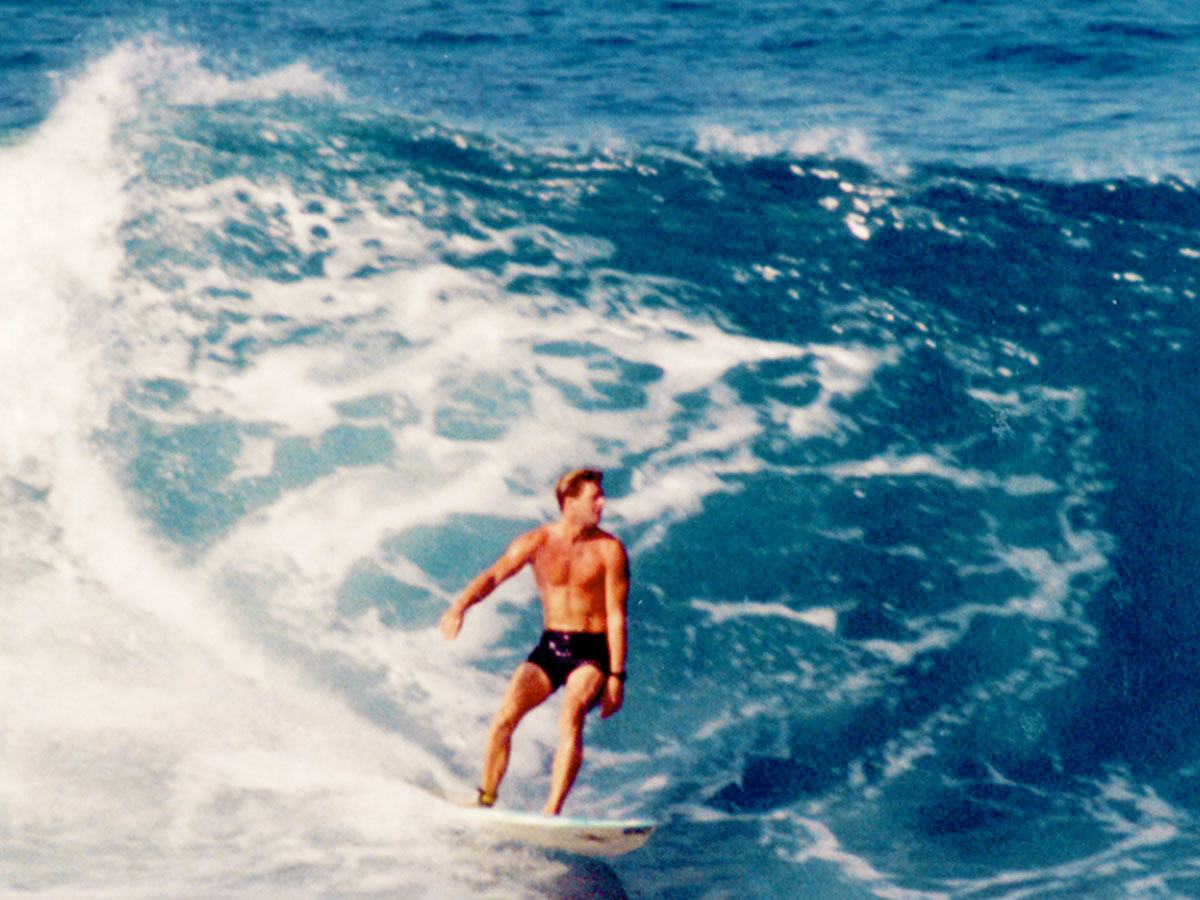 One morning after a volunteer project at Kahaluu Beach Park in Kona, Hawaii, a couple approached me to ask if I collected patches, offering me a small patch with an image of the space shuttle on it.

It was none other than Scott Horowitz, four-time commander of the Space Shuttle, and his wife, Lisa.

Scott had just a few minutes to learn to surf, and so I geared him up, and we hit the water. Scott was a surf instructor's dream, naturally enough. As an astronaut, he had been selected for both physical strength and learning ability – so he was very close to the perfect student.

I saw a wave coming, just the right size and shape, and we got Scott turned toward the beach, in position on the board, and with a well-timed push coordinated with the wave, he was launched like a rocket. He found his balance, stood up, and was surfing on the first try. Beyond expectation, he turned on his own and traveled along the open face of the wave. It was the best I ever saw a student do on the first wave.

After his first wave, Scott exclaimed, "Surfing is out of this world!"

One thing led to another and over the next year I found myself imagining the entire shuttle crew to coming to the Big Island of Hawaii to surf and appear at local schools.

The next year Scott and fellow astronaut Pat Forrester came to Hawaii, officially representing the NASA Space Program, and appearing at schools across the island and catching a few waves.

I wrote a short article named, "The Space Ambassadors" to share the experience in the Kona Views Magazine. 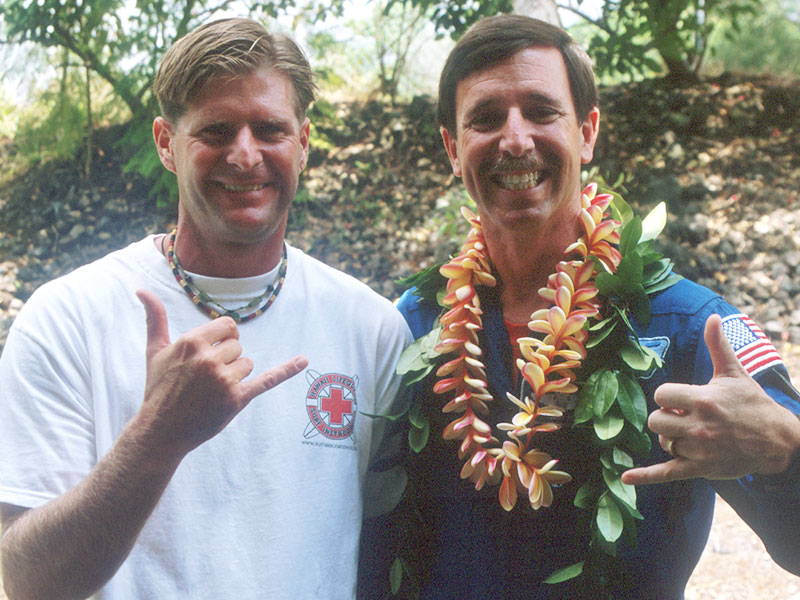 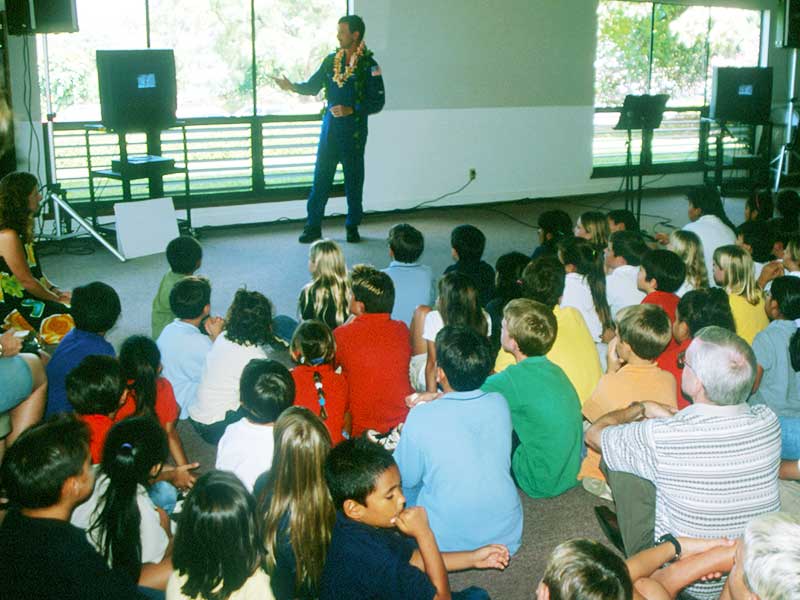 Astronaut Scott Horowitz with his wife Lisa after surfing in Kona, Hawaii

I was young and enthusiastic about surfing and travel, so toting heavy camera gear, such as the telephoto lenses needed for surf photography, wasn't an option. These days were long before digital photography and the advent of the selfie.

I don't have many photos of the waves or photos of myself surfing in the early years of my international surfing, so I am thankful to have a few to share here on this page.

These are mainly amateur scrapbook pics, taken by friends made along the way, and recently dug out of an old shoebox and scanned.

Surfing Lyman's Point in Kona, Hawaii, in the 1980s with "Cab" (far left) and me, second from left 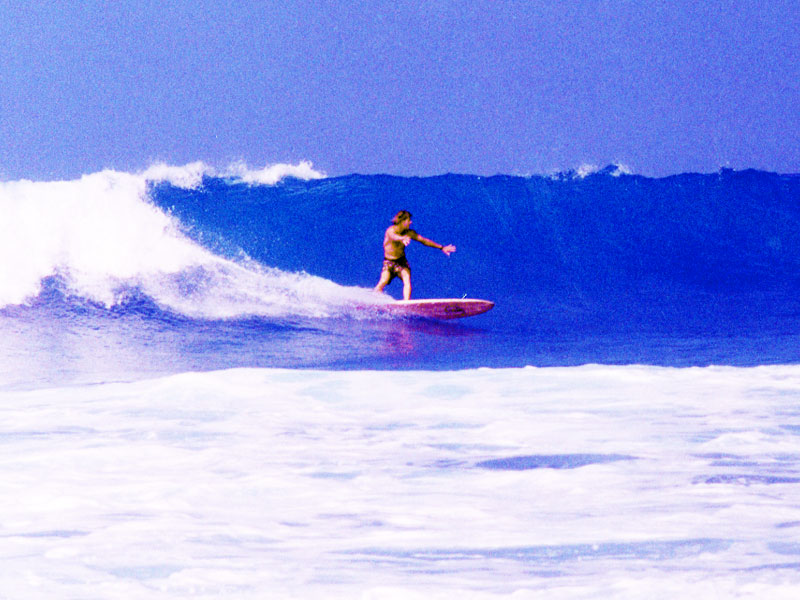 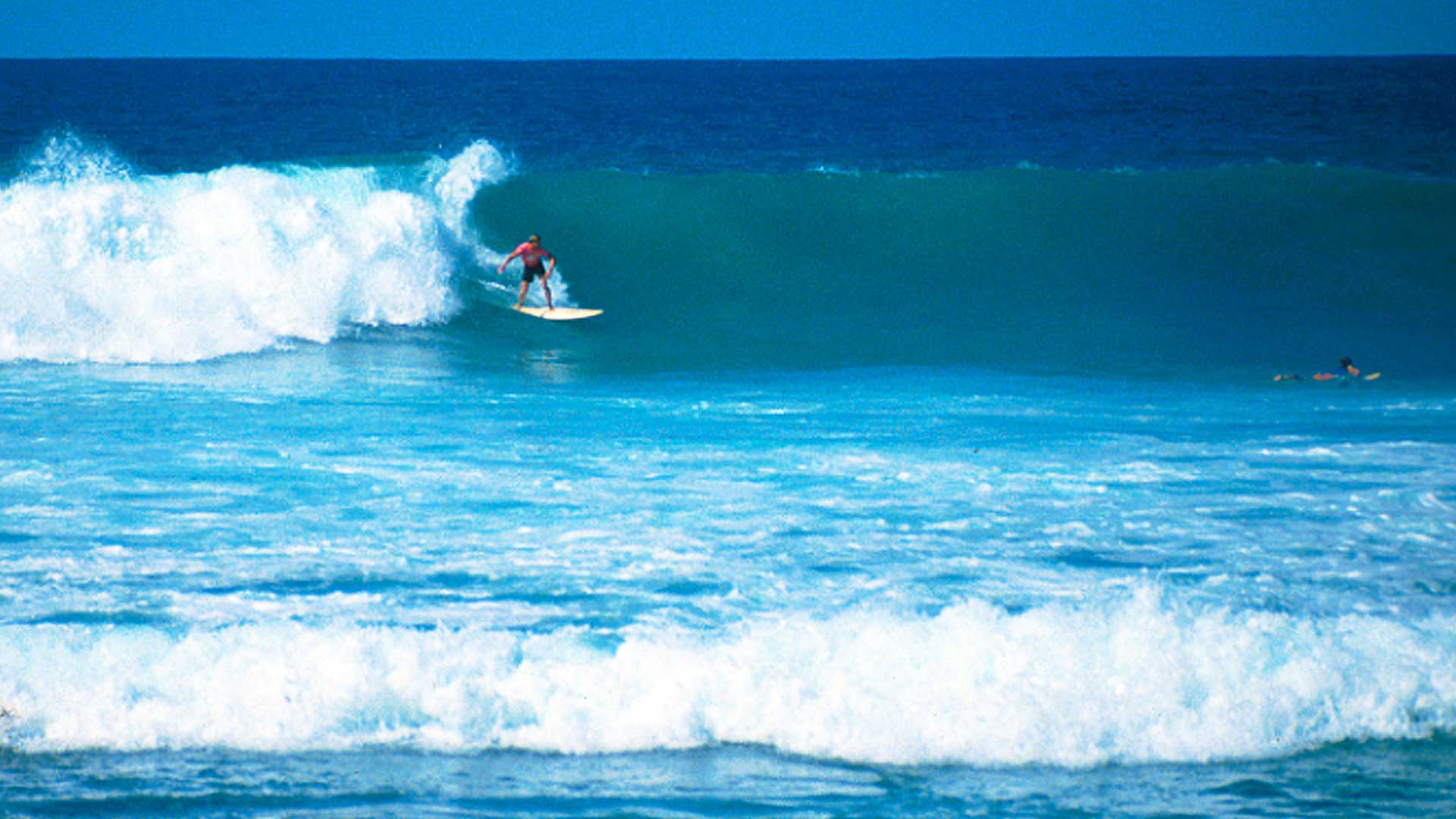 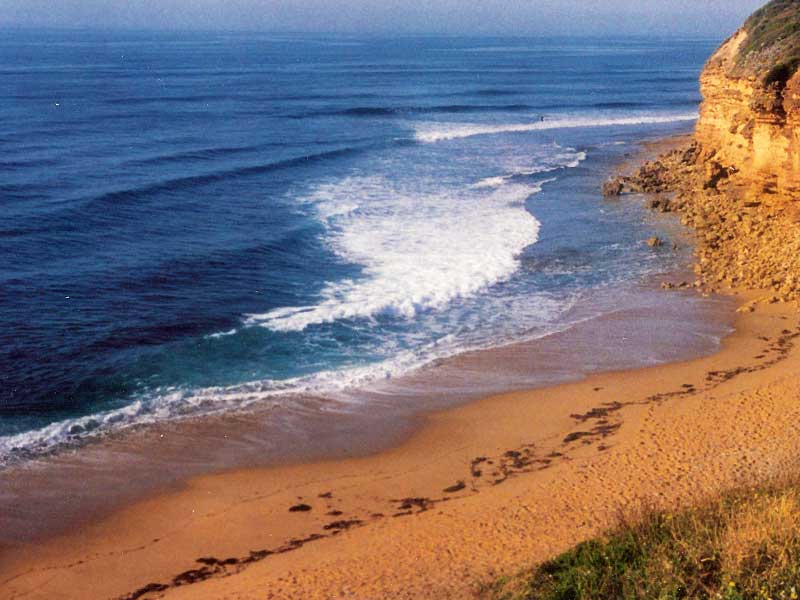 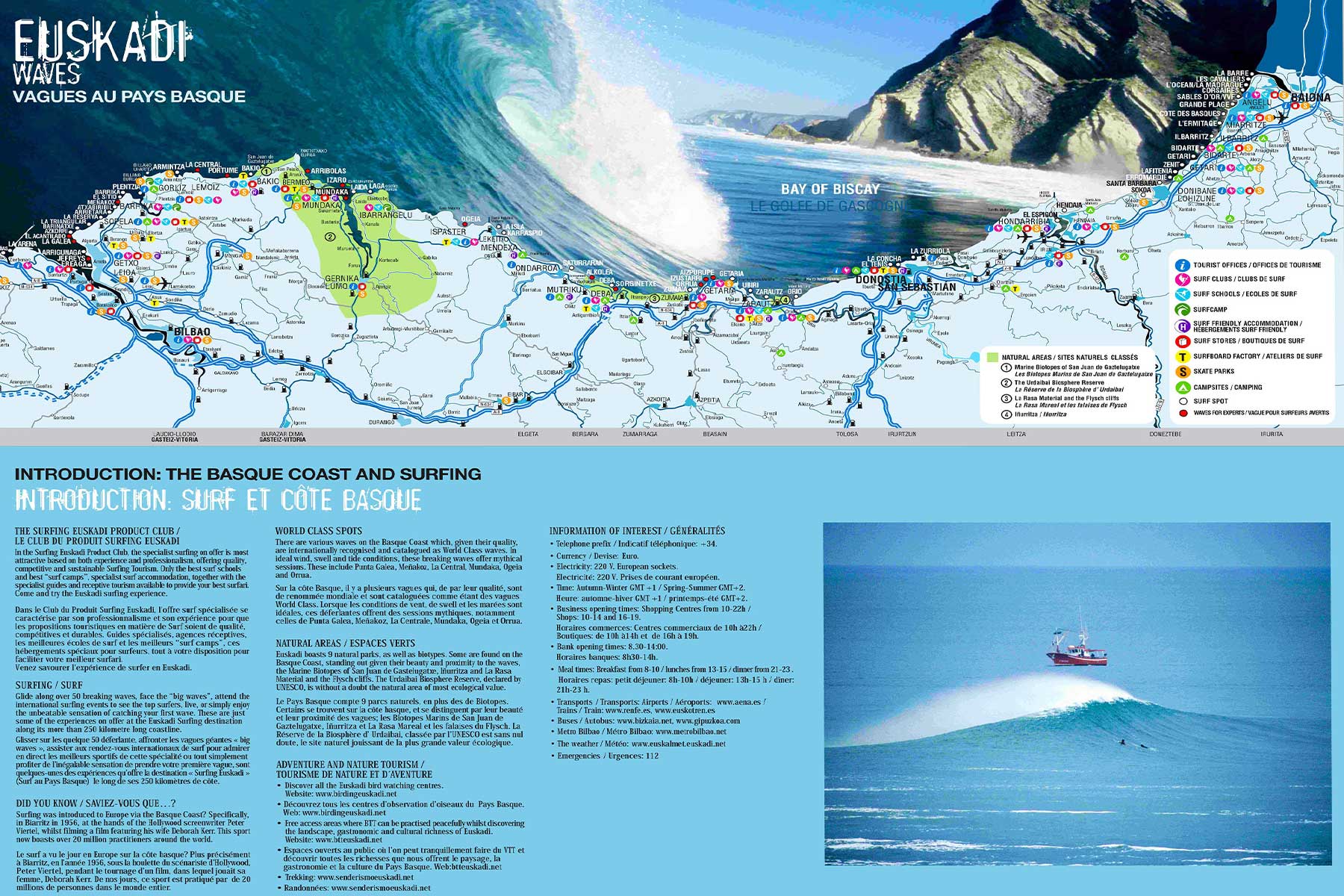 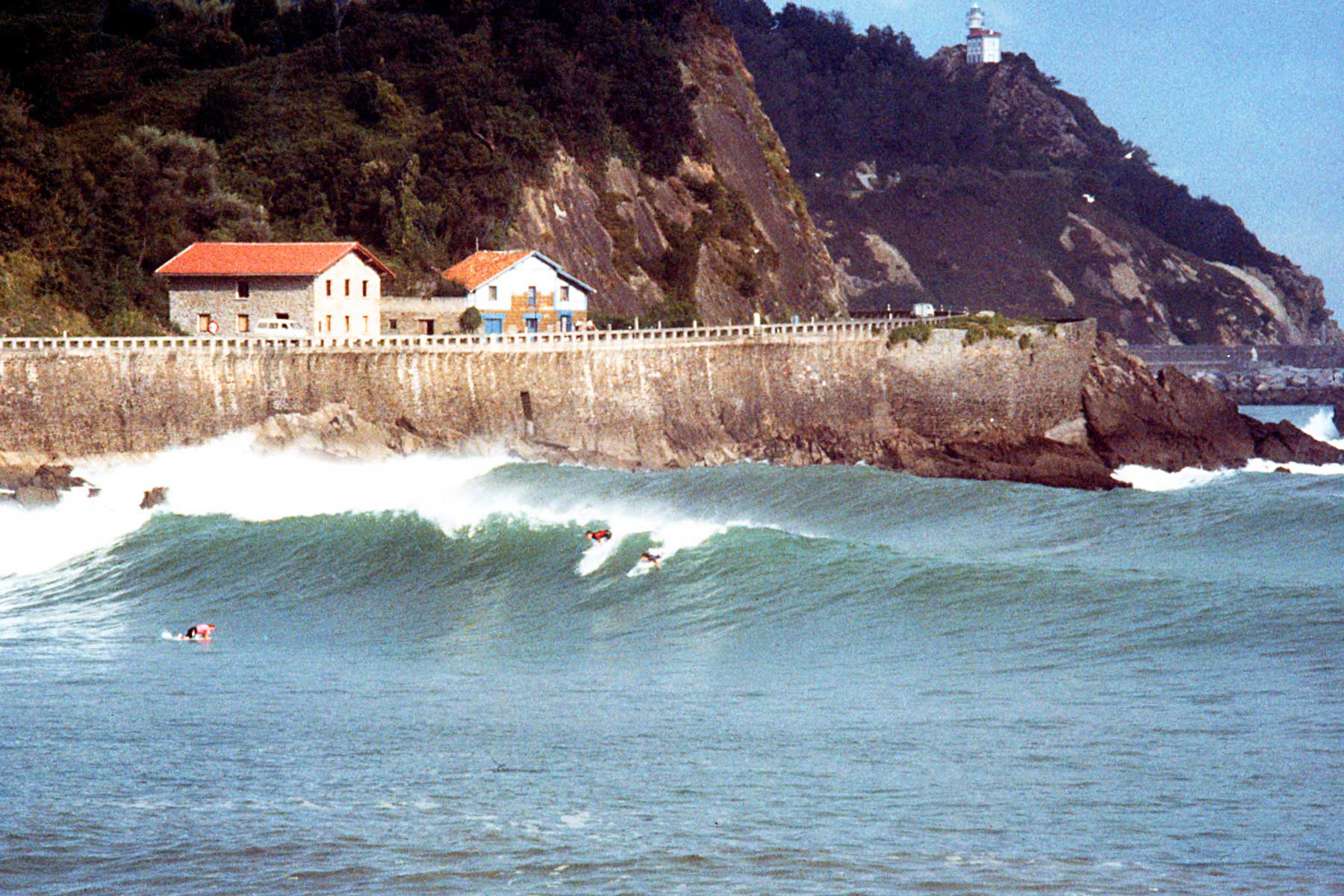 1993 | Biarritz, France, with the Italian surf club, the "Hurricanes" 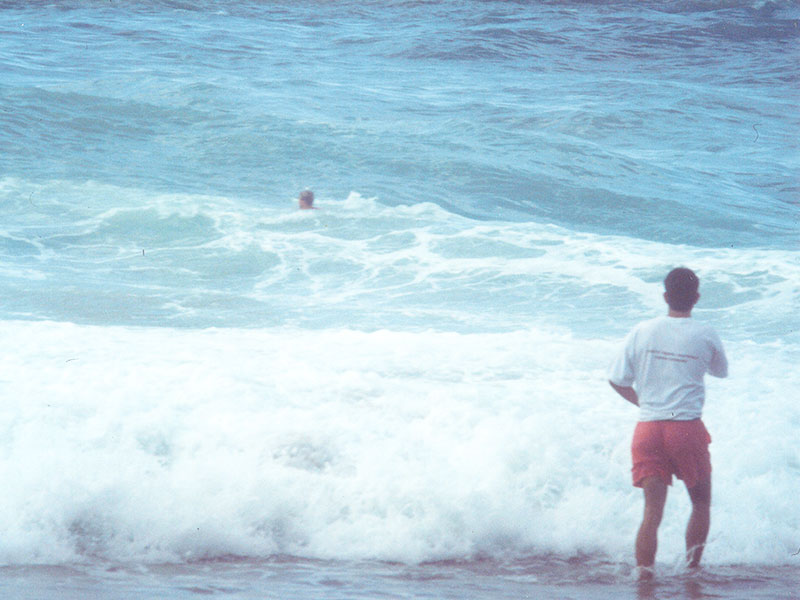 1993 | Nearly drowning in the rip-current while bodysurfing during high tide at Grande Plage, Biarritz, France! – As the lifeguard signals with his whistle 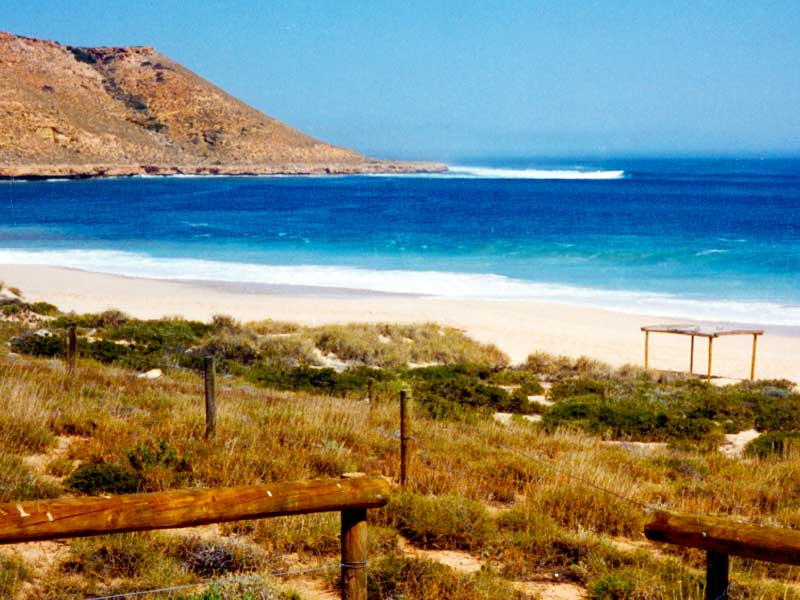 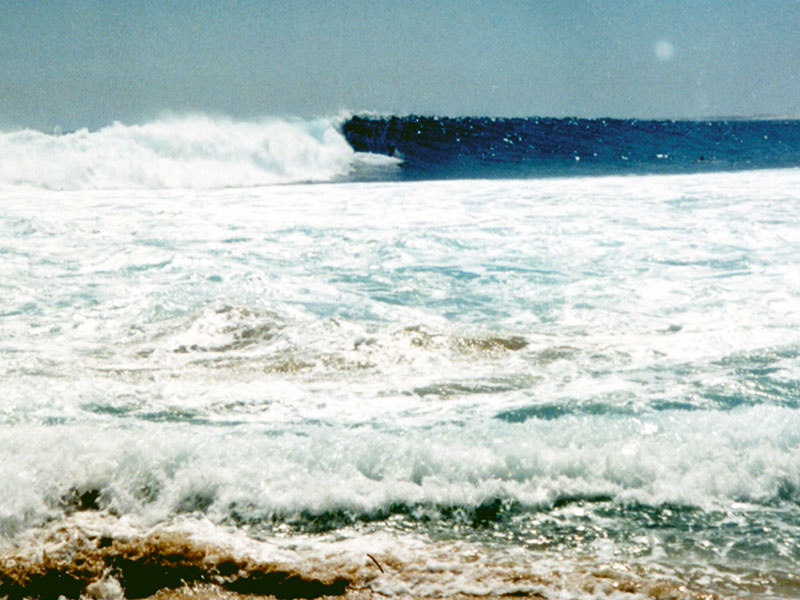 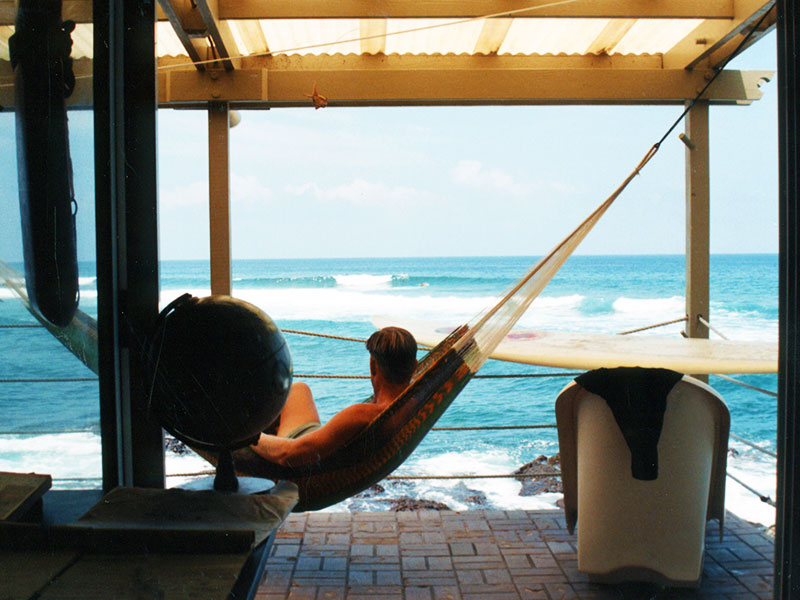 Winter of 1996 at the Kahaluu beach house, Kailua-Kona, Hawaii, before leaving to study abroad in South Africa 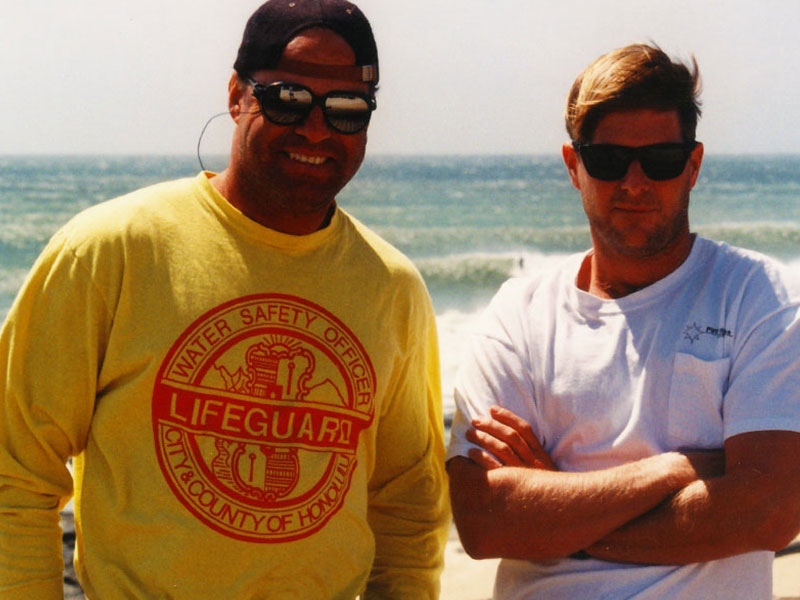 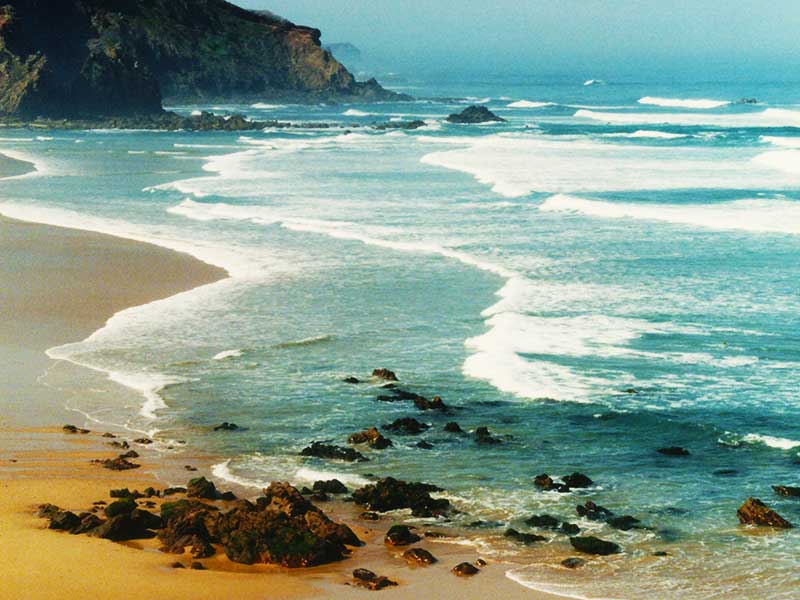 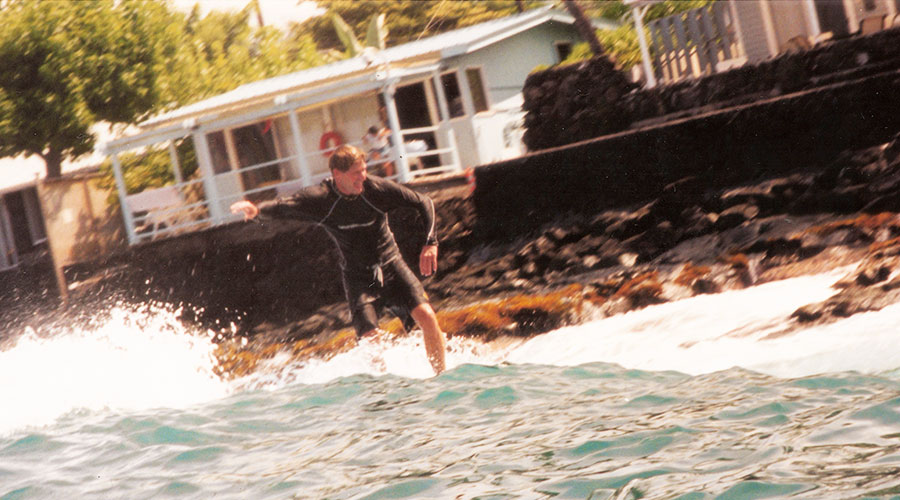 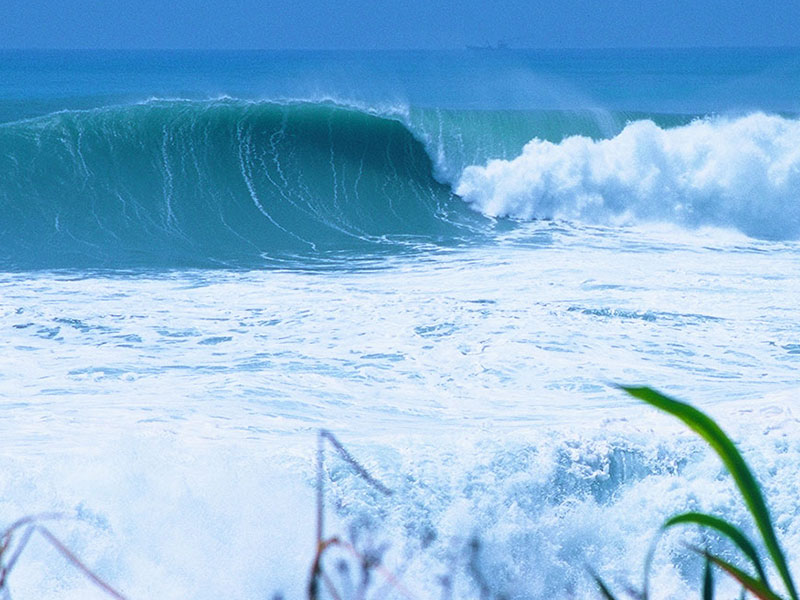 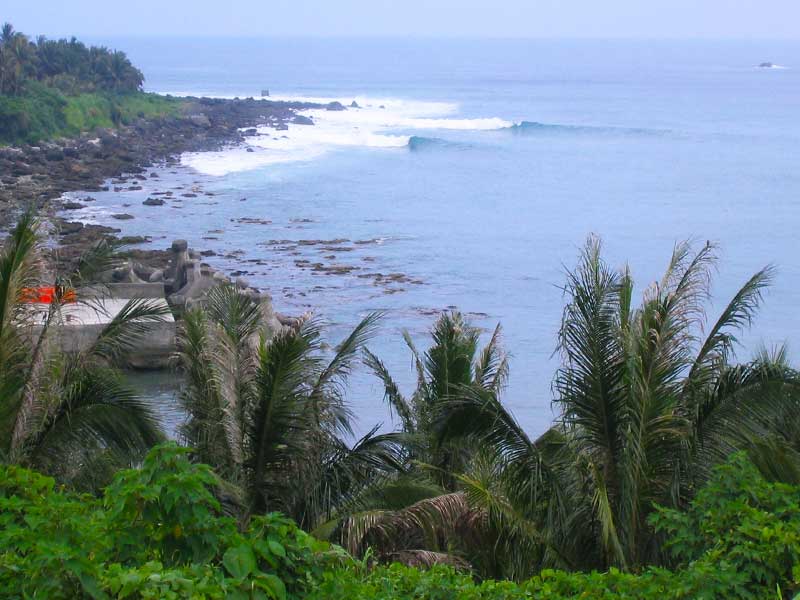 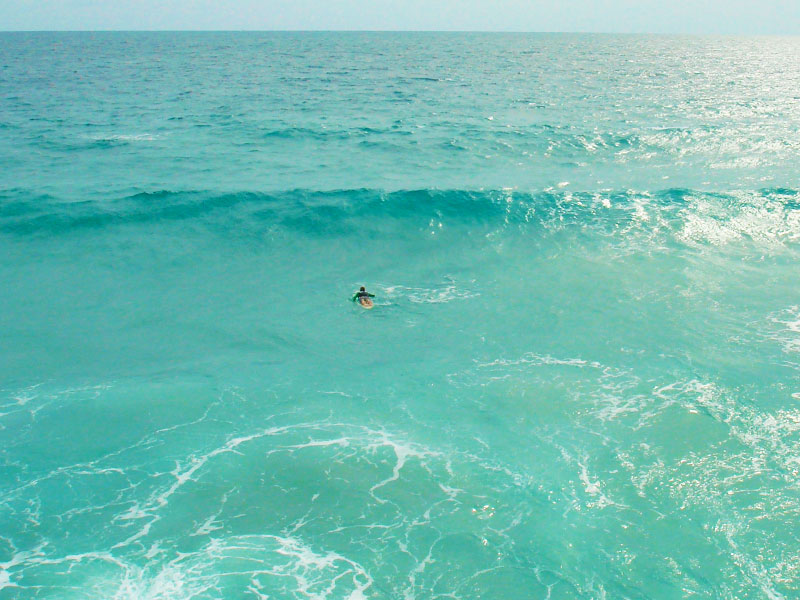 2008 | Paddling out in the Andaman Sea at Karon Beach, Phuket, Thailand 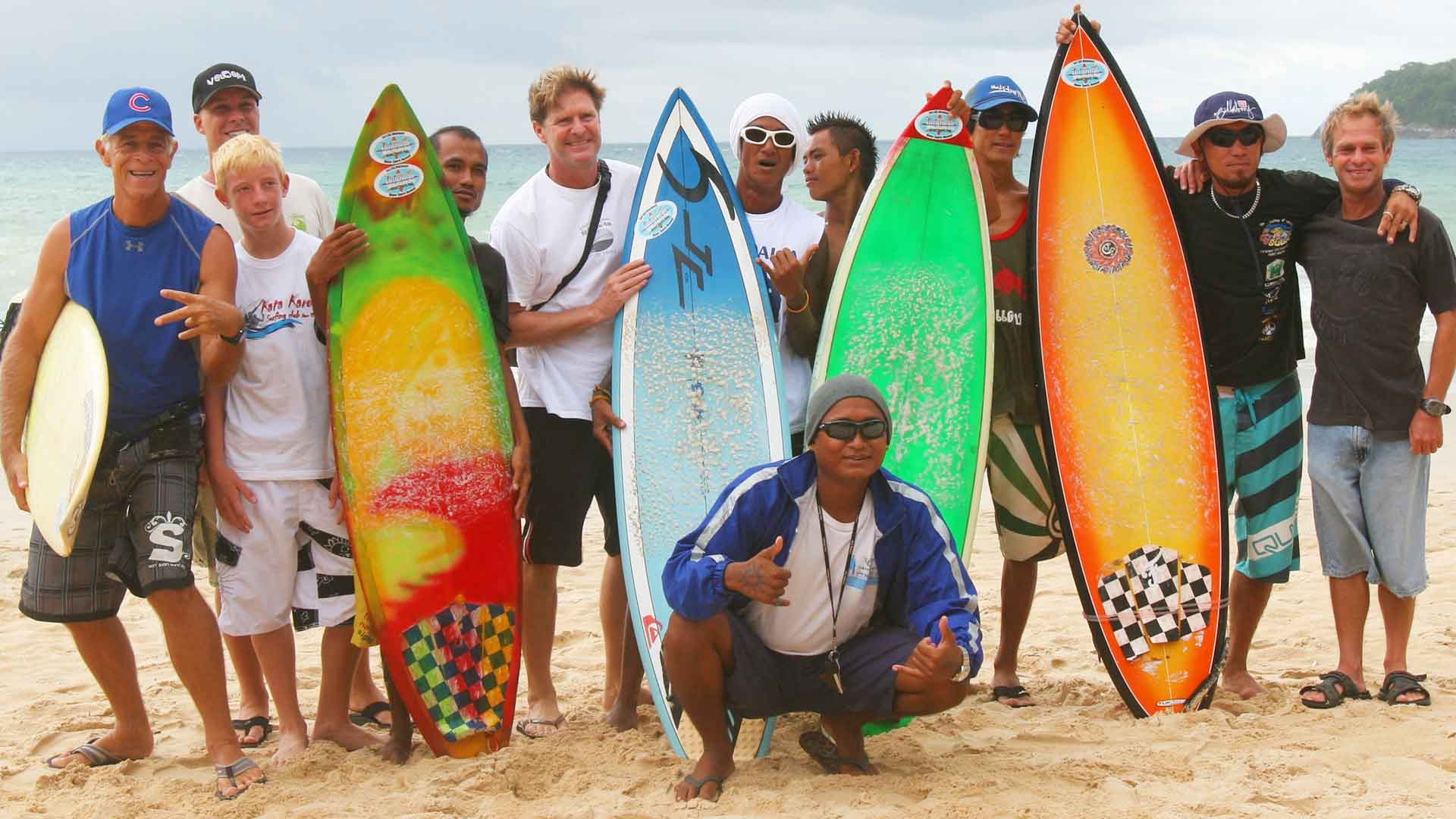 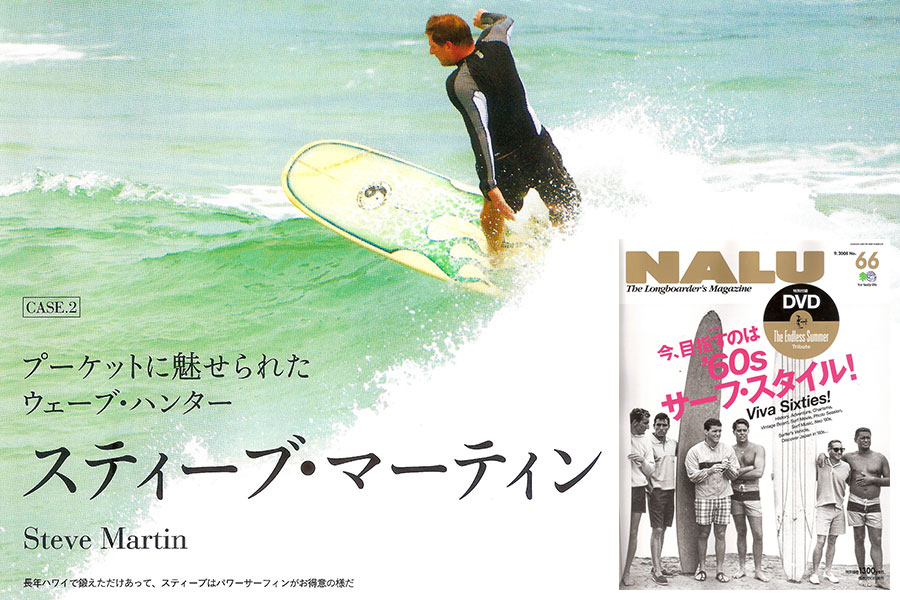 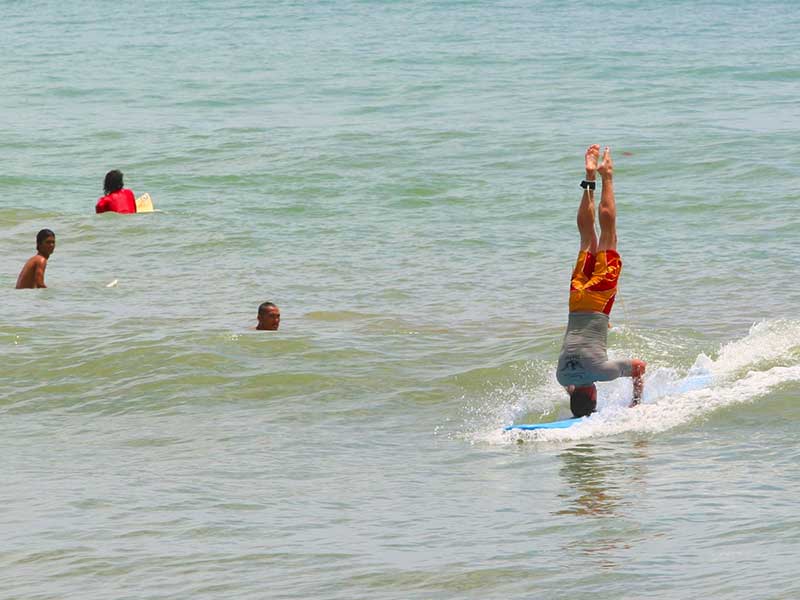 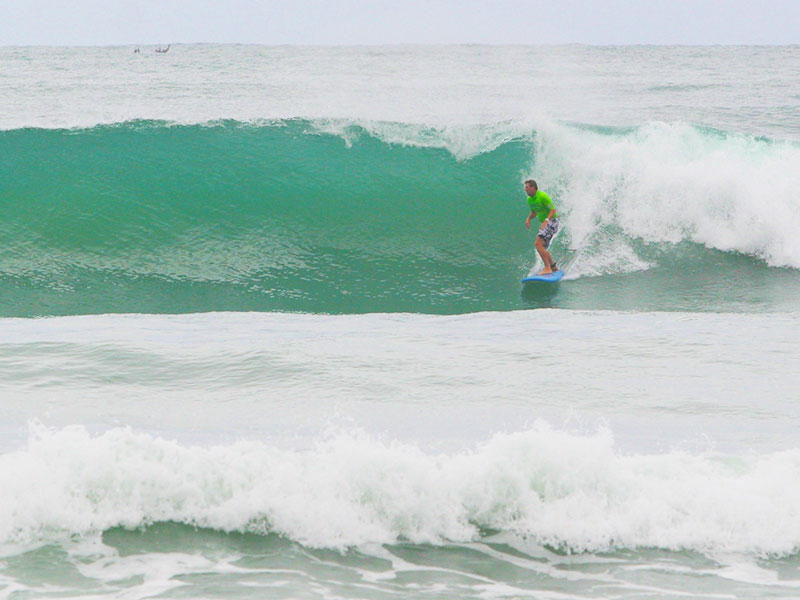 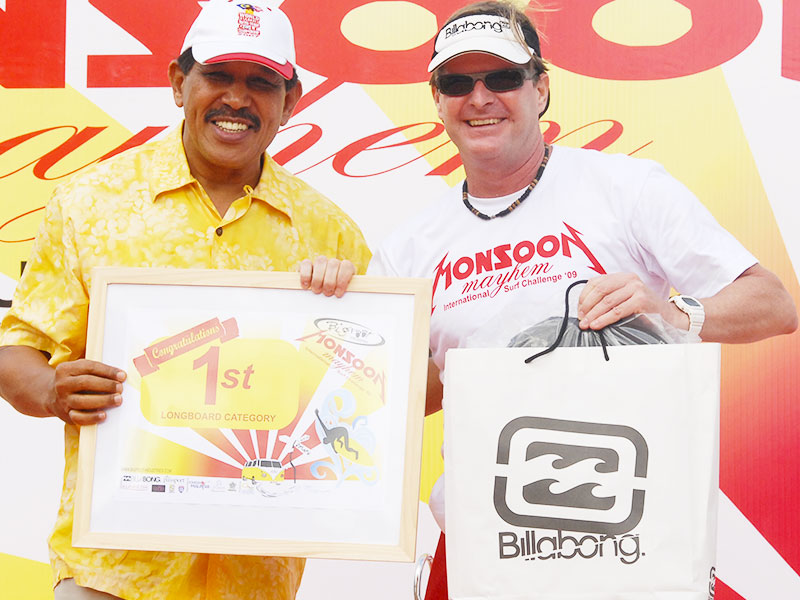 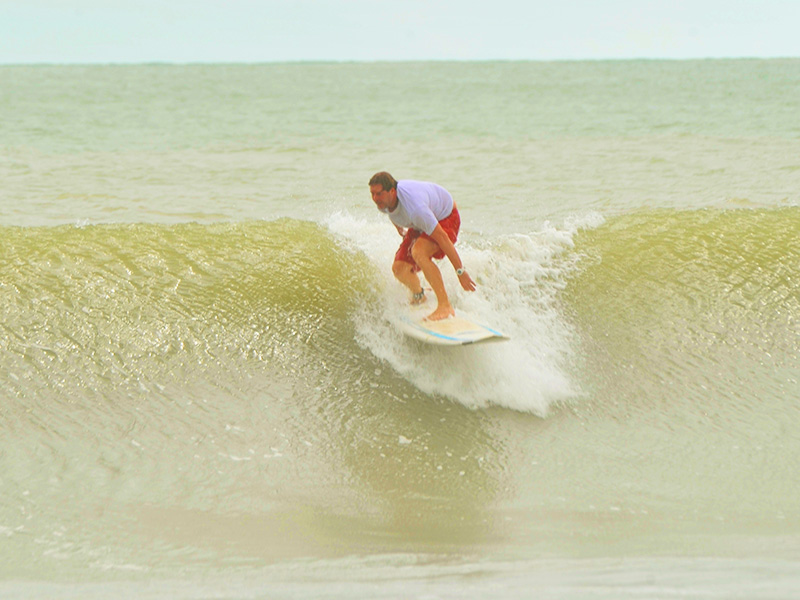 Thank you for visiting my Surfer's Journal Page.

I hope you enjoy the photos and information in the links provided. If you feel motivated to learn more about international surfing or surf tourism, please let me know – I’d love to hear from you. 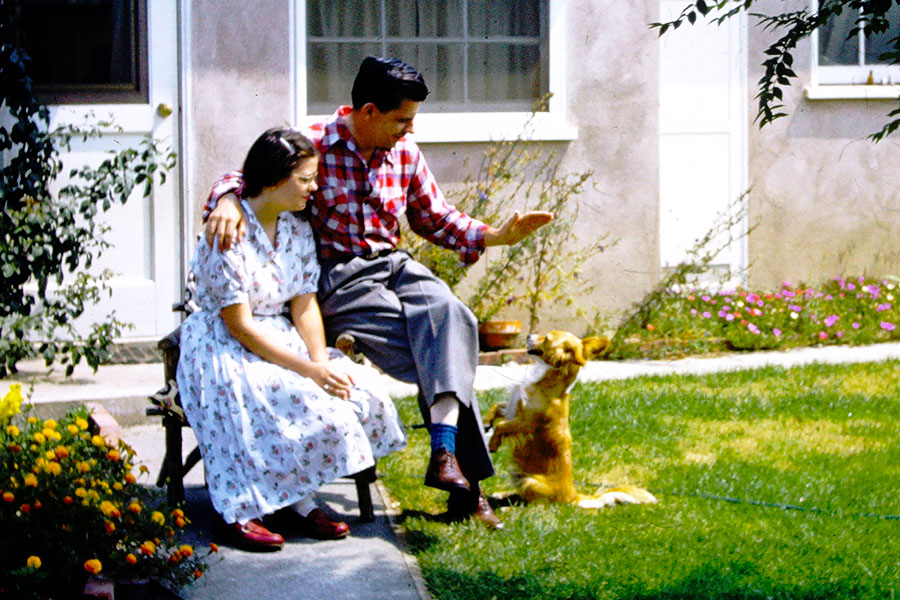 “I am a part of all that I have met.” – Alfred Tennyson 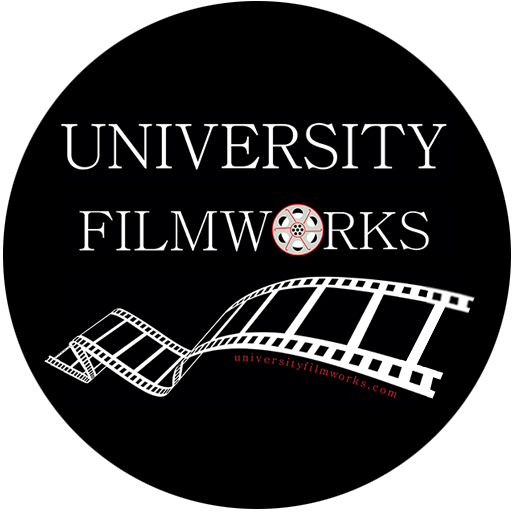